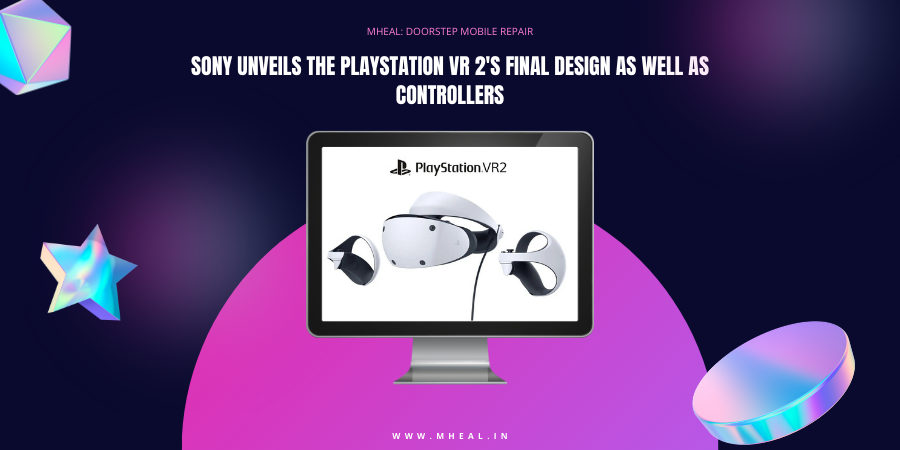 Sony has recently announced the release of PlayStation VR 2 for the first time. The announcement was made on Sony's official blog, which included graphics and a breakdown of how the device would work.

Sony also revealed some details about the PlayStation VR 2's design, which includes circular controllers and a more rounded headset. It also has a design that is comparable to the present PlayStation 5. With the VR 2, Sony has not reinvented the wheel, but rather improved on it.

The VR 2 includes new features such as a lens adjustment dial, which allows users to alter the lens distance between their eyes to improve their perspective.

"When I initially started working on the design for the PlayStation VR2 headset, one of the areas I wanted to focus on first was the notion of putting a vent in the headgear to let air out, similar to the vents on the PS5 console that allow ventilation," Yujin Morisawa, Senior Art Director at SIE, said. Our engineers came up with this idea as a means to provide ventilation while players are absorbed in their VR games and avoid the lens fogging up.

To achieve this, I worked on several design options, and as you can see in the final design, there is a little area between the top and front surfaces of the scope that houses the integrated ventilation.

I'm pretty pleased with how it turned out and the great response I've received thus far. I'm hoping our PlayStation fans will agree, and I can't wait to see what they think." 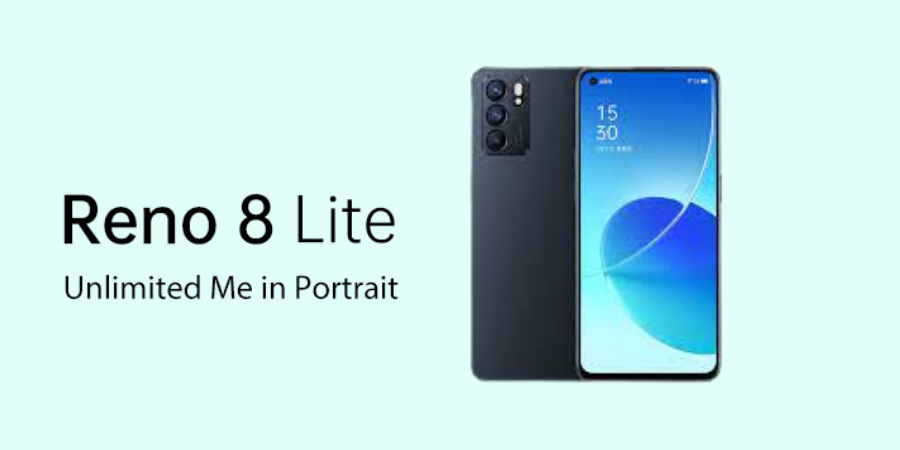 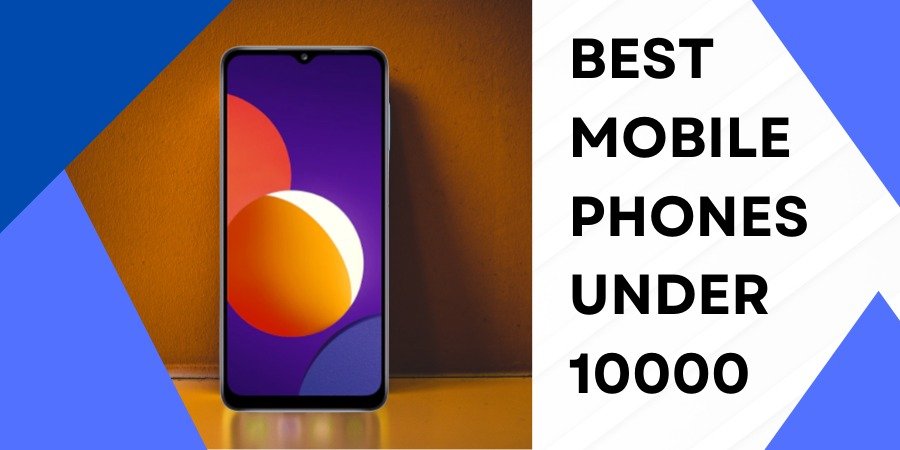 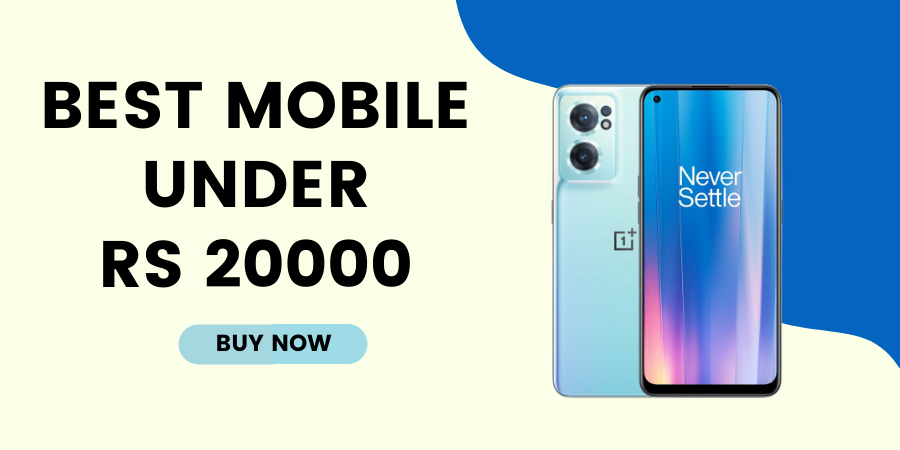 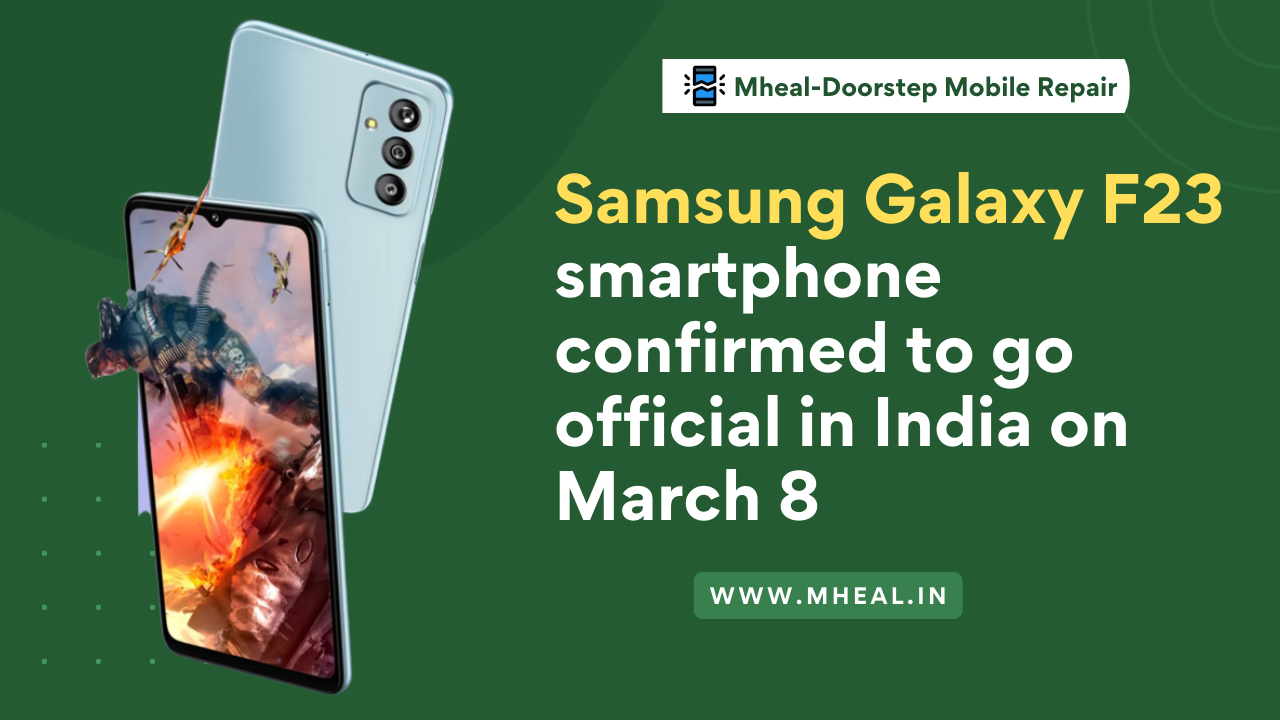 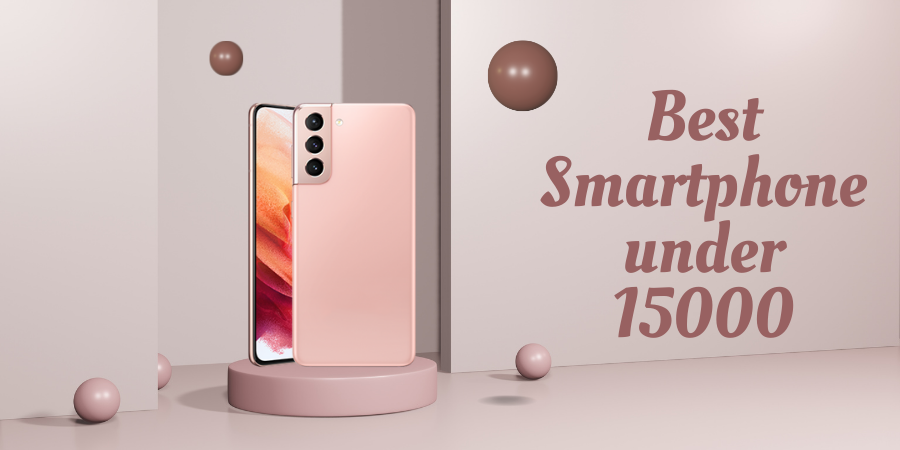 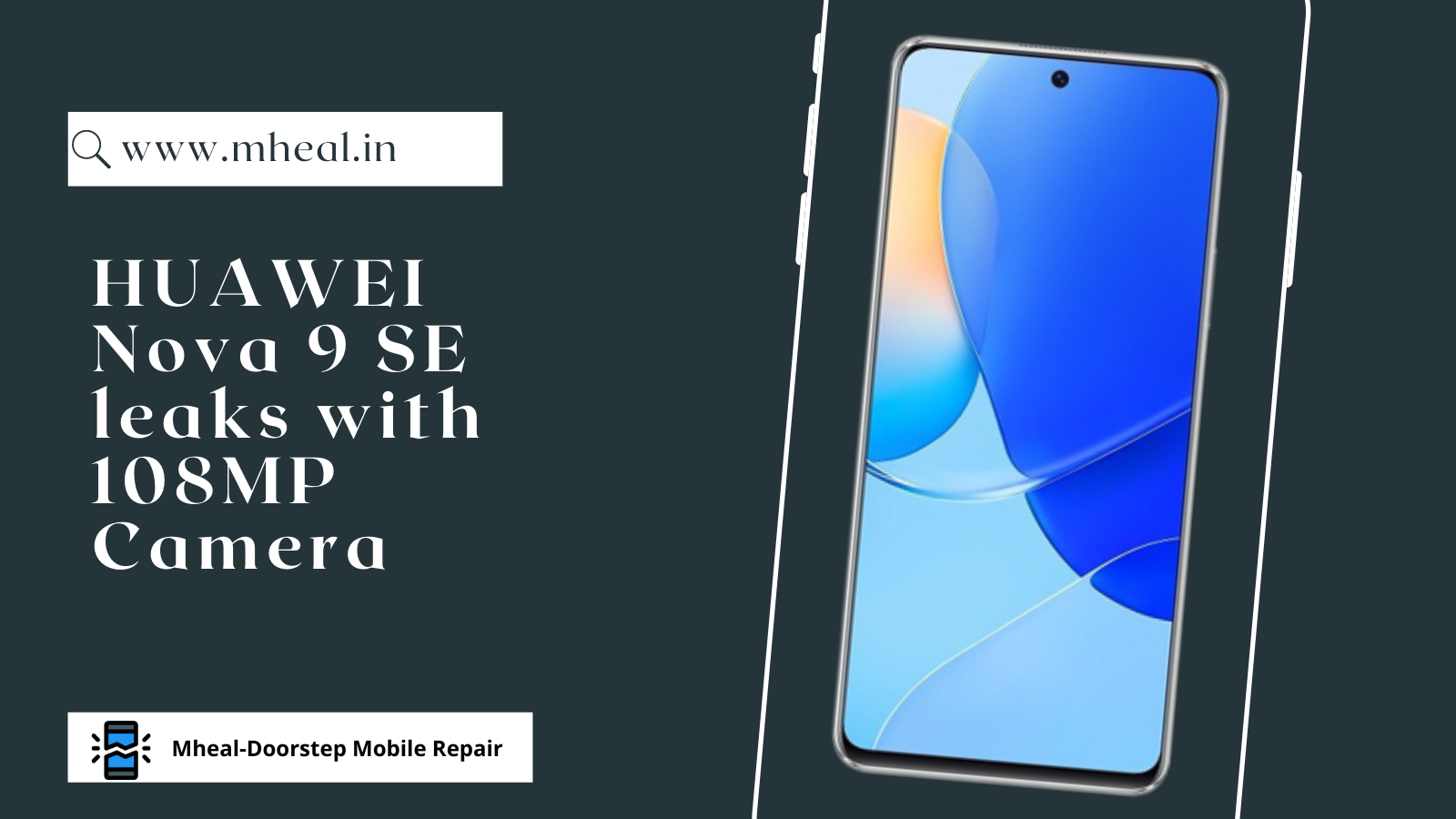 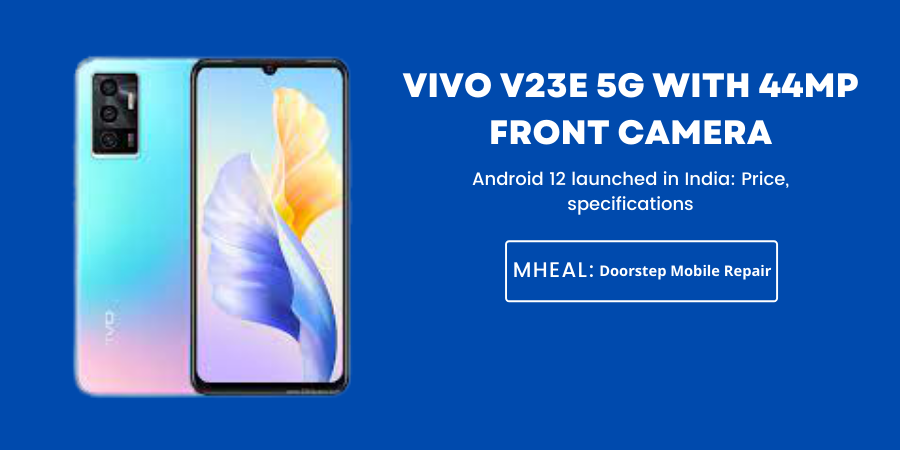